Skip to the content
Finding The Courage To Be Present

Happy to share an article I wrote for Young Upstarts about managers’ ability to be aware, respond to what is happening at this moment, and contain the unknown.

In my mindful leadership course, I focus on working with managers on their ability to be aware, to respond to what is happening at this very moment, and to contain the unknown.

It sounds like a strange concept, but acknowledgment of the unknown is a simple, practical, and sincere consent to check and meet the reality of the moment. It is the ability to be present in the moment itself — and recognize our feelings, sensations, and thoughts — without immediately attempting to give interpretations and explanations or a solution. It’s about living with discomfort and the ability to not know an immediate answer.

Why do we aim for this? Think about your average business experience. Many of us have undergone a significant change in the workplace, such as a restructuring, that involved the chance of causing considerable damage to employees’ working conditions. Management teams often try to display a rosy picture, even if the reality is far from it. They tell employees that they are fighting for them to retain their jobs.

I was in a consulting role, where I was trying to mitigate exactly this type of challenge for my client.

The question presented to me was how to manage this change when it was evident to everyone that the change would significantly affect a large number of employees. The vice president I was working with was mostly concerned about senior-level employees leaving the organization if they knew too much, because the attrition would be devastating. In order to control the rollout of information, he didn’t want to say anything to the employees.

I asked what he thought would be the consequences of such a move, how people would react once they received a decision in which they were not involved. He replied that he thought they would not respond well. I suggested a different approach entirely, one in which employees would take part in the process, one based on living with the discomfort of the current mandate and reaching out to the team. We decided to create focus groups where the vice president would present everyone with the real picture — not the rosy one — and ask for their opinions. I suggested that he come to them as someone who wants to consult with them and hear their ideas or thoughts on ways to deal with the situation.

No doubt, taking on this task was not an easy thing. It required him to be in a position of not knowing. If until that moment he embodied the rescuer figure with all the answers, he was now required to come down from his pedestal and face reality. 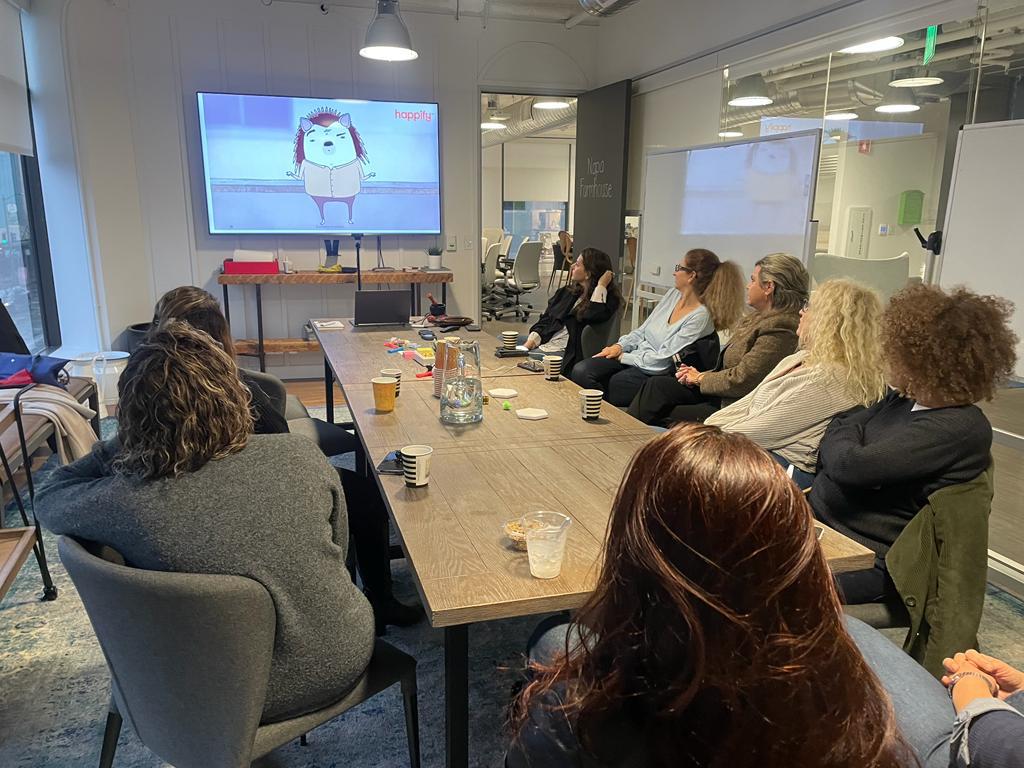 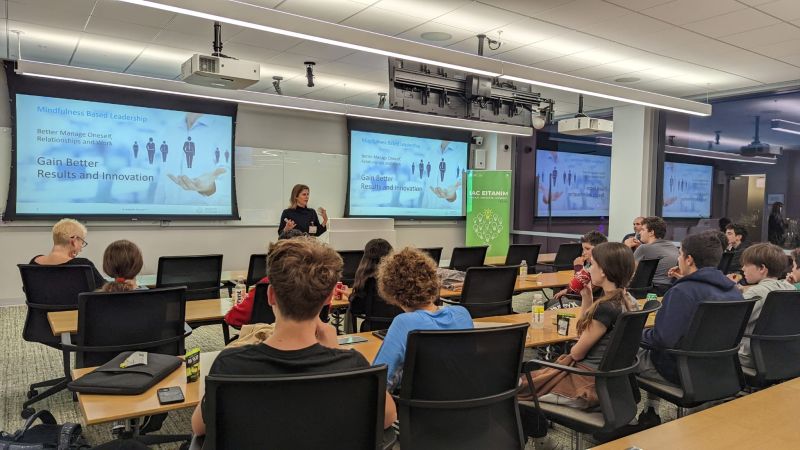 Leadership Talk in the Eitanim Program at Google in Palo Alto